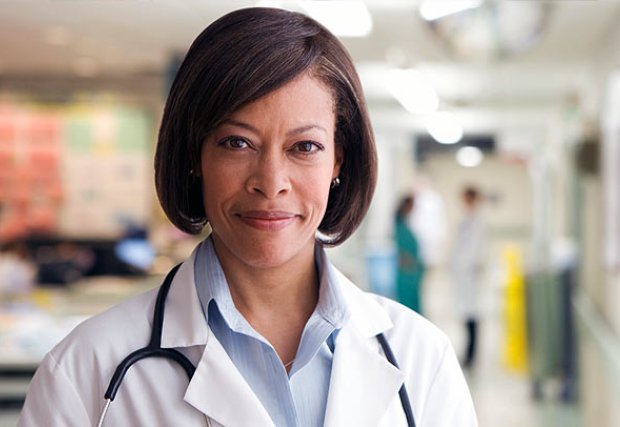 Highlighting its nationally recognized achievements in patient safety and quality, Northern Nevada Medical Center (NNMC) was named a Top General Hospital nationally by The Leapfrog Group. Announced today, the Leapfrog Top Hospital award is widely acknowledged as one of the most competitive honors American hospitals can receive.

“Being named one of 37 Top General Hospital’s across the nation is a testament to our focus on patient safety and excellence in quality care,” said Alan Olive, CEO and Managing Director of Northern Nevada Medical Center. “Our team of clinicians are focused on what is best for the patient, and we are proud of this national recognition.”

About 2,100 hospitals were considered for the award. Among those, NNMC received a Top General distinction. A total of 120 hospitals were selected as Top Hospitals, including:

Performance across many areas of hospital care is considered in establishing the qualifications for the award, including infection rates, practices for safer surgery, maternity care, and the hospital’s capacity to prevent medication errors. The rigorous standards are defined in each year’s Top Hospital Methodology.

“We are pleased to recognize Northern Nevada Medical Center as a 2019 Leapfrog Top Hospital,” said Leah Binder, President and CEO of The Leapfrog Group. “This demonstrates extraordinary dedication to patients and to the northern Nevada community. We congratulate the board, staff and clinicians whose efforts made this honor possible and know they share pride in this achievement.”

To qualify for the Top Hospitals distinction, hospitals must rank top among peers in the 2019 Leapfrog Hospital Survey, which assesses hospital performance on the highest known standards for quality and patient safety, and achieve top performance in its category. To see the full list of institutions honored as 2019 Top Hospitals, visit www.leapfroggroup.org/tophospitals.

Get monthly updates with health news, recipes, and more